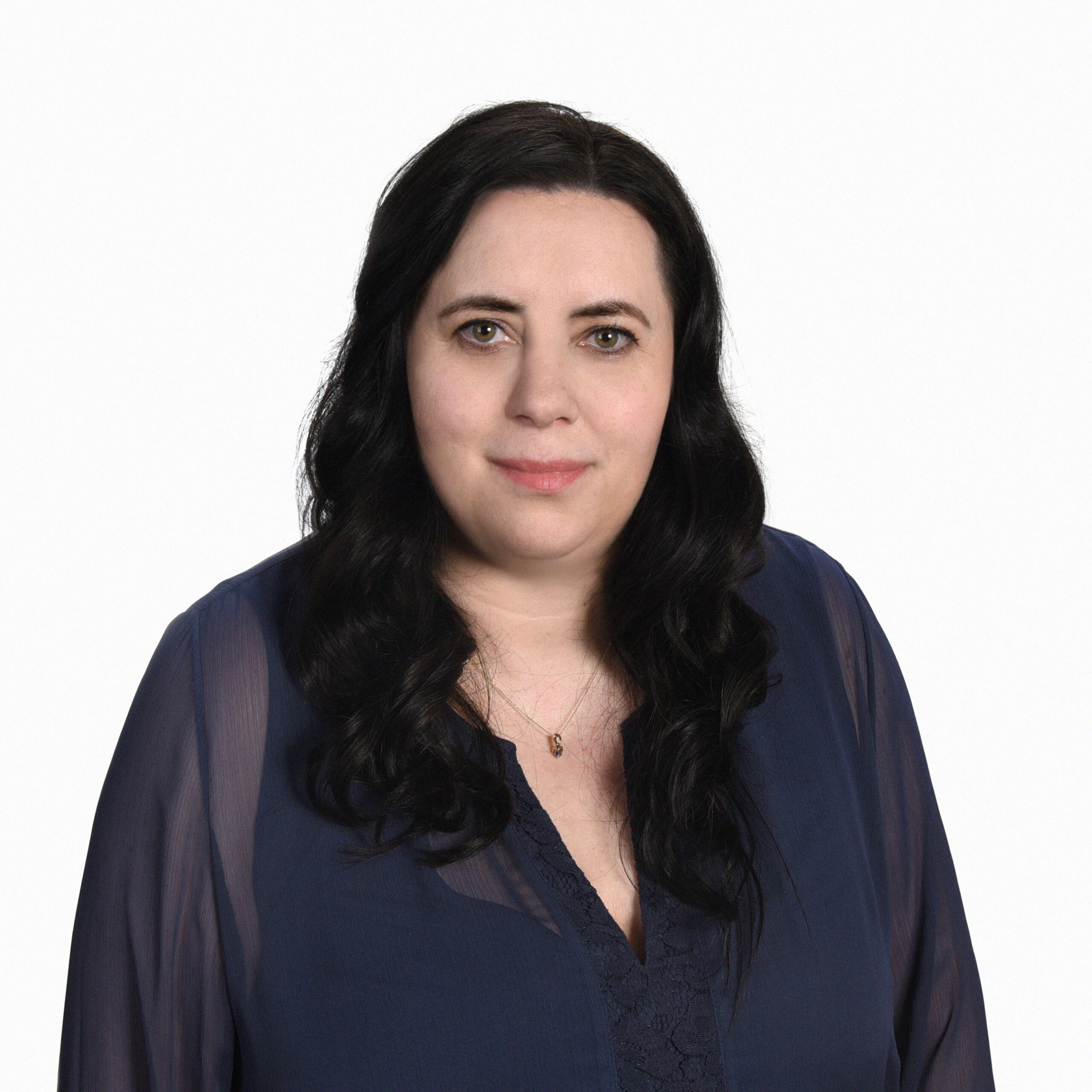 Doctor of Laws, graduated from MA studies in 1999, and then doctoral studies in 2005 at the Faculty of Law, Canon Law and Administration of the John Paul II Catholic University of Lublin. Since 2003, she has been associated with the Faculty of Law and Administration of the Cardinal Stefan Wyszynski University in Warsaw, first as an associate, and from 2006 as an assistant professor at the Department of Financial Law, from October 2020, head of the field of Law. In her scientific work, she mainly deals with banking law, central banking, budget law (in the field of financial management of the state and local government units) and financing of health care; author of publications in the indicated area of ​​specialization. In 2001-2003, editor of the biweekly “Monitor Prawniczy”, in 2003-2011 editor and then publisher in the Legal Literature Department of C.H. Beck sp. z o.o., editor of the Private Law System series, edited by Prof. Zbigniew Radwański, PhD, published in cooperation with the Institute of Legal Sciences of the Polish Academy of Sciences, in 2006-2011 editor of the quarterly Study of Private Law (until now a member of the Editorial Board).

This website uses cookies to improve your experience while you navigate through the website. Out of these, the cookies that are categorized as necessary are stored on your browser as they are essential for the working of basic functionalities of the website. We also use third-party cookies that help us analyze and understand how you use this website. These cookies will be stored in your browser only with your consent. You also have the option to opt-out of these cookies. But opting out of some of these cookies may affect your browsing experience.
Necessary Always Enabled

Any cookies that may not be particularly necessary for the website to function and is used specifically to collect user personal data via analytics, ads, other embedded contents are termed as non-necessary cookies. It is mandatory to procure user consent prior to running these cookies on your website.